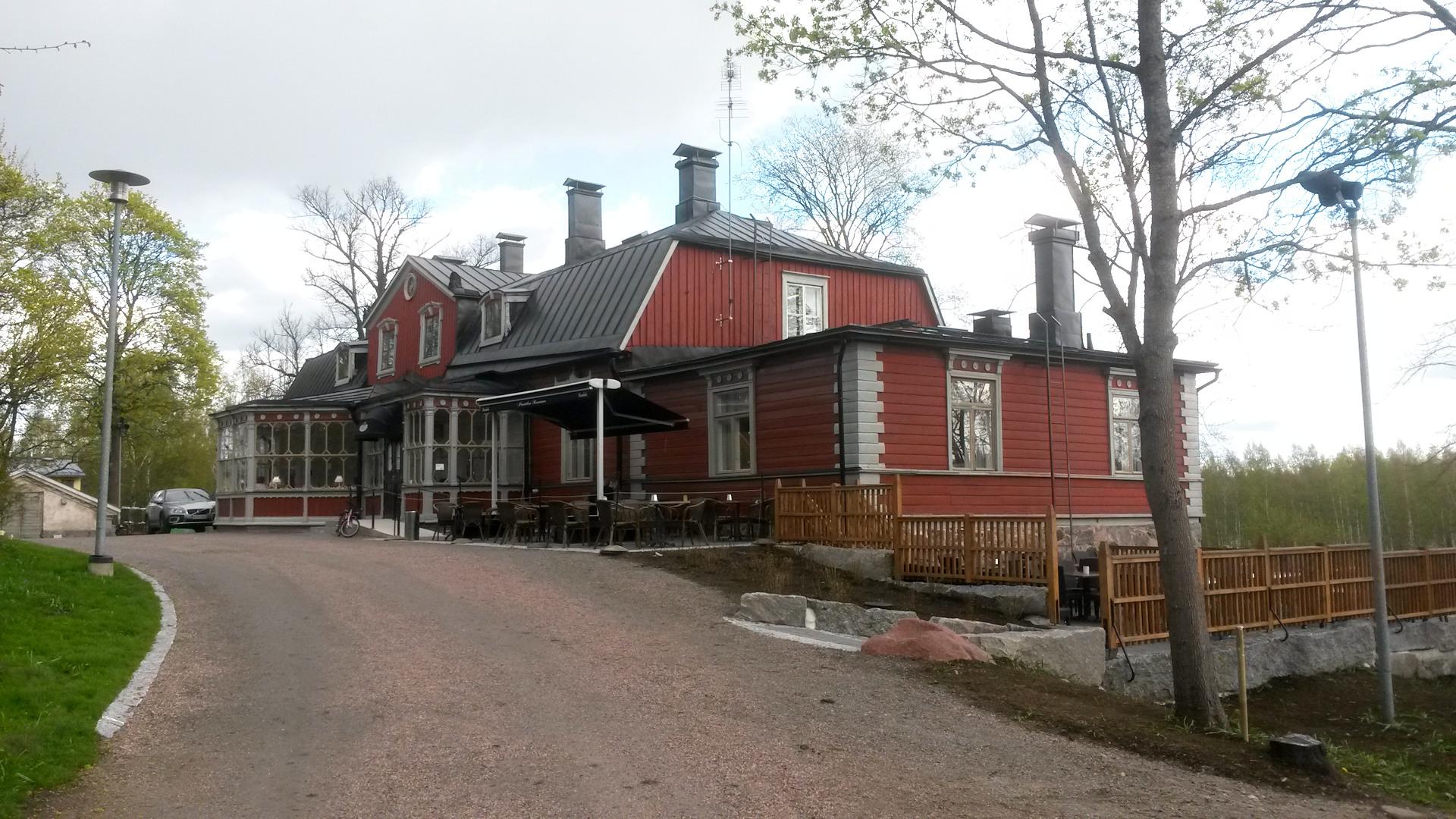 Owned by Willhelm Elg, he constructed Puotila Manor's main building and two substructures (descending and Pehtor pyting) at the turn of the 17th and 19th centuries.

The main extensions of the main building, the yard-shaped Russian decorative glass bowl and the empire decoration have been added half a century later.

Admiral Carl Olof Cronstedt was born in Puotila Manor, the last commander of the time in Sweden and the Second naval defender of Ruotsinsalmi.

In 2014, a decision was made to rebuild the whole and shattered mansion for restaurant use. Architectural design of the project was carried out by Arkkitehtitoimisto Eero Korhonen and the construction works by Wareco Oy. The alteration and renovation work was completed with a very fast schedule, while respecting the values of the cultural history of the manor.

All renovations and repairs were carried out under the supervision of the Helsinki City Museum, and during the works the City Museum received valuable information about the manor's history.

The interior of the main building was built in Gustavian style, however using modern products. The badly damaged walls and roofs were repaired and painted. All the paintwork was done manually with a brush. Part of the floor tiles could be rescued as well as some door and window frames. In the renovation, a completely ventilation system and water drainage system were designed and implemented. The radiators and heat distribution center, as well as the restaurant kitchen were modernized. The new system was sought to fit as well as possible while preserving the look of the building.

Back to projects Send request